West of Seoul is a Food Truck that operates out of the Kitchener-Waterloo Region, that was inspired by the growing food truck movement in Ontario, and the unique flavours of Korean and Asian street food.  It is the passion for the local community, locally sourced and nutritious food, blended with Korean inspired flavours that makes West of Seoul a unique fixture in the local food industry and emerging local food truck movement. 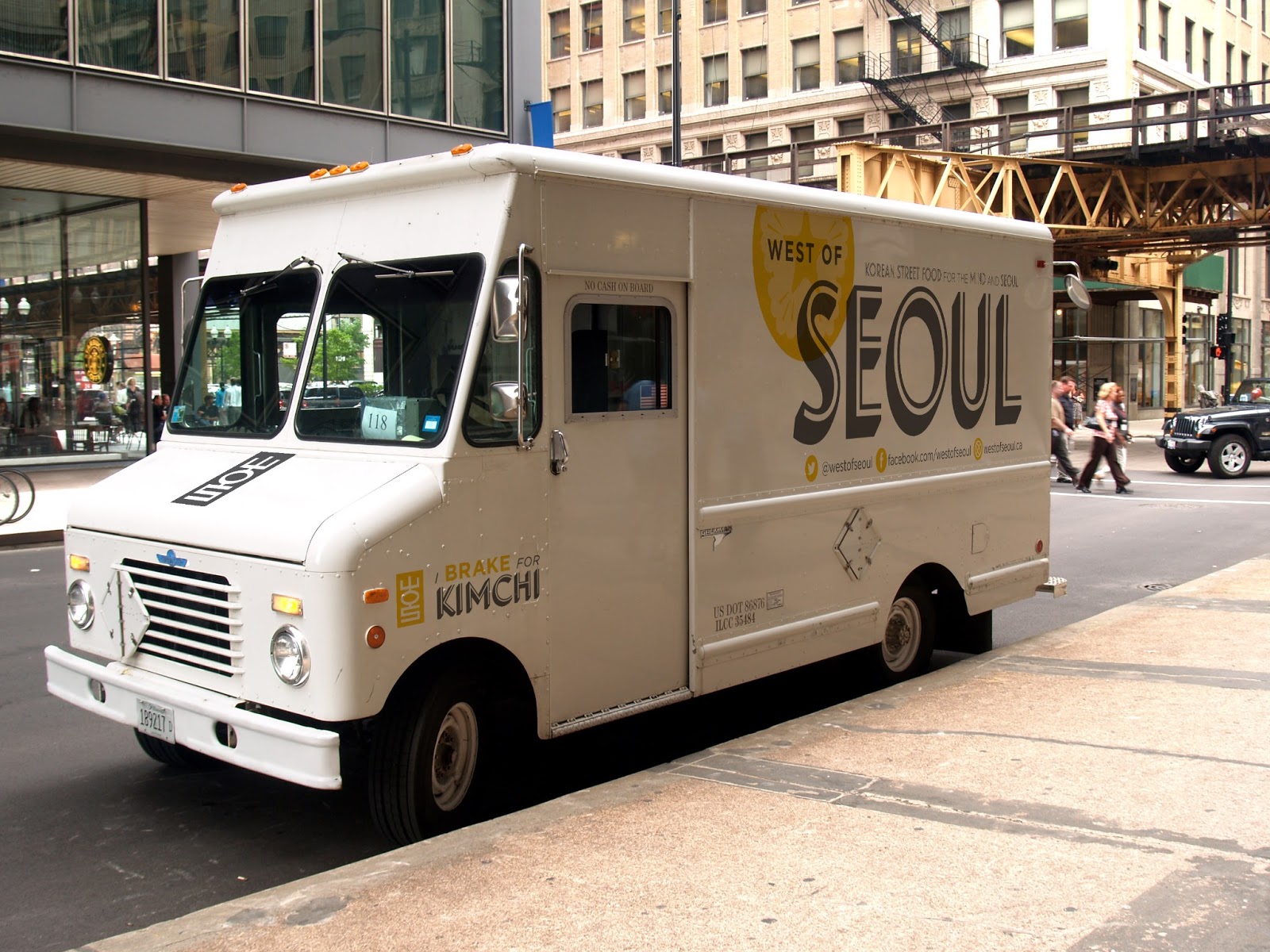 Who's Behind the Wheel?

Christopher Kim has always lived in the Kitchener-Waterloo region and has worked in many areas of the local food and restaurant industry for over a decade.  For many years Christopher has dreamed of opening his own food business, where he could provide a unique and quality product, however it wasn't until the Region of Waterloo began its food truck pilot project that Christopher realized this was the perfect opportunity for what he wanted to do.

Christopher’s passion for modern ethnic cuisine and more particularly Korean fusion however, comes from his personal upbringing. Growing up with a Korean father and Canadian mother, Christopher connected with the Korean side of his identity primarily through it’s food culture, as some of his most memorable moments with his Korean family came from moments in the kitchen and traditional family dinners. Christopher continued to gravitate to Korean cuisine into his adult years due to its excellent and distinct flavour profile, yet its simplicity and basic nutritious ingredients.

Therefore just like Chris, West of Seoul and its cuisine is what we call "second generation Korean" as he draws from the traditional dishes and flavour profiles of Korean cuisine, and blends them with local ingredients and western favourites.